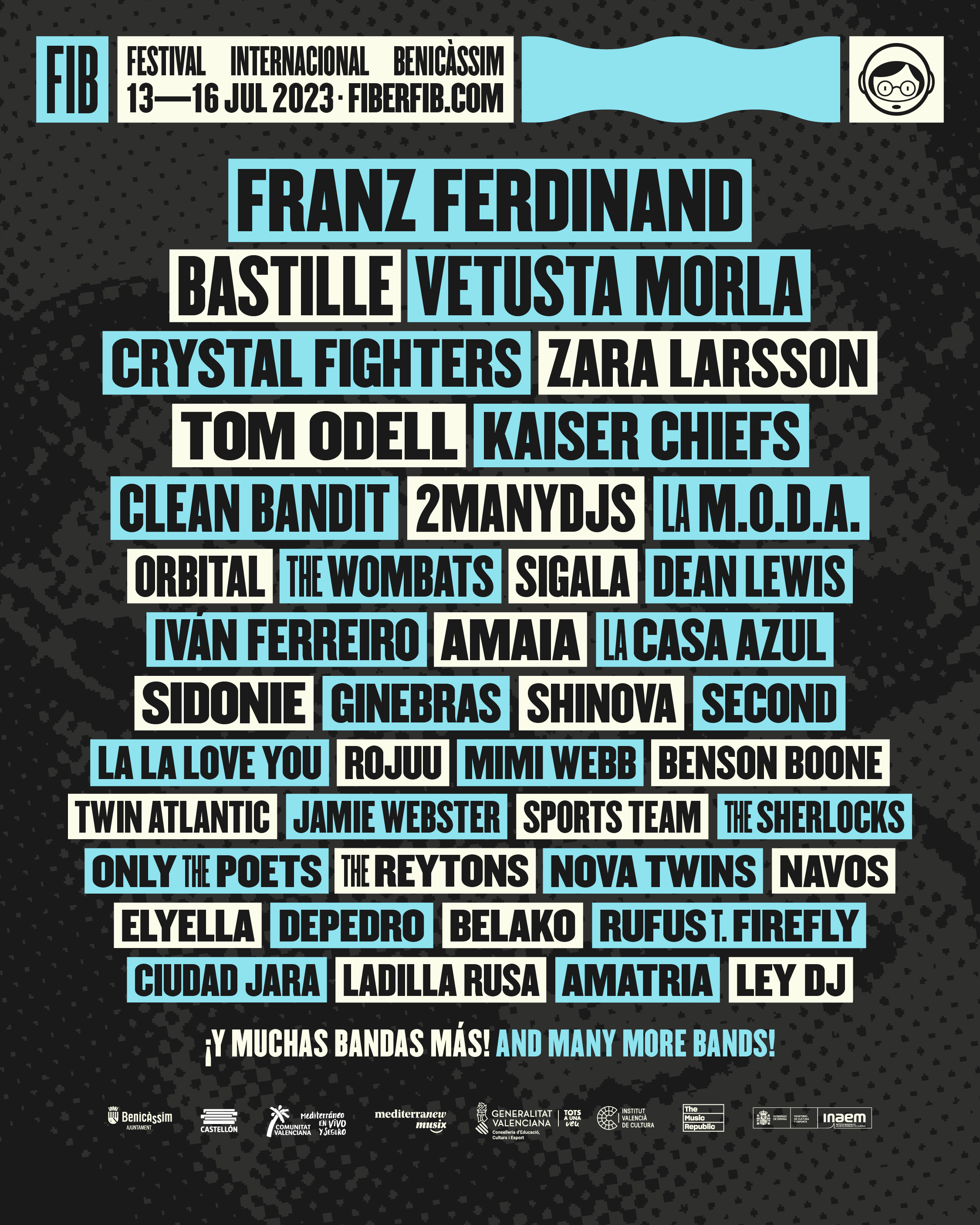 10 new artists have been added to the FIB2023 lineup with these third lineup release. Among them are some of the best artists on the current music scene. Find out more about them and their latest news.

Zara Larsson is 25 years old and has been one of the most outstanding artists on the pop scene in recent years. With her powerful voice and unique style, she has sold millions of copies of her albums and singles worldwide. She started her musical career very early, after participating in ‘Talang’, the Swedish adaptation of the ‘Got Talent’ franchise. Her best-known hits are “Lush Life”, “Never Forget You” and “Ain’t My Fault”. She recently announced that she will release a new single ‘Can’t Tame Her’ on 27 January.

2manydjs is a Belgian duo known for its unique style of mixing different musical genres and creating a live party experience. They have been pioneers in the electronic music scene since the early 2000s and have performed at the most important festivals in the world. This group has been one of the most requested by fibers this year.

La M.O.D.A., also known as La Maravillosa Orquesta del Alcohol, will be back again this year after leaving fibers needing more last 2022. Their catchy songs will undoubtedly leave us speechless this year.

Rojuu has come on strong, anyone who has kept an eye on the new values of pop in Spain (please understand this in its broadest sense) will have heard of Rojuu, a teenager from Barcelona who has turned the incipient sad-trap scene upside down with just over a dozen releases. His song Umi has more than 7 million listens and it’s not his only hit.

Mimi Webb is a young 22-year-old British singer who has been one of the great up-and-coming artists who have been trend on Tik Tok this year. Her sweetness, talent, and charisma have conquered this social network. Undoubtedly, listening to her at FIB will be one of the experiences not to be missed.

Benson Boone is a singer/songwriter from Texas who debuted on the global Shazam chart last year with two songs that made the top 200, each garnering over a million Shazams, and has been named several times in this year’s list of artists to watch out for. His voice is going to win over anyone at his concert this year.

Twin Atlantic is a Scottish rock band who have achieved great success in the UK with its fresh style and unique sound. Their love for our Spanish culture is obvious with songs like ‘Barcelona’. Their song ‘Heart And Soul’ already has 3 million plays on youtube.

Jamie Webster is known for his style of folk music and his great live performance, he has been considered one of the best-emerging artists in England. Can’t wait to enjoy his talent at FIB.

Navos and Ley DJ join our line-up with their electronic music and great live performance. The party with them will be tremendous.

Festival tickets are available here, don’t miss the opportunity to experience the best summer together. 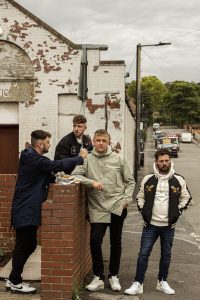 The Reytons takes the UK charts by storm

The Reytons‘ second album took the top of the official UK charts by storm in just three days. On January 20th, they released their second 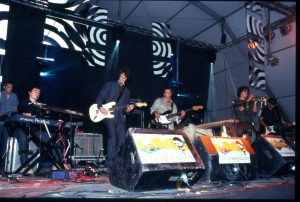 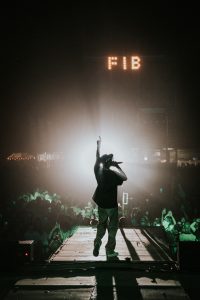 RISING STARS CONTEST Do you want to play at FIB 2023?

YOU'RE A FIBER NOW!